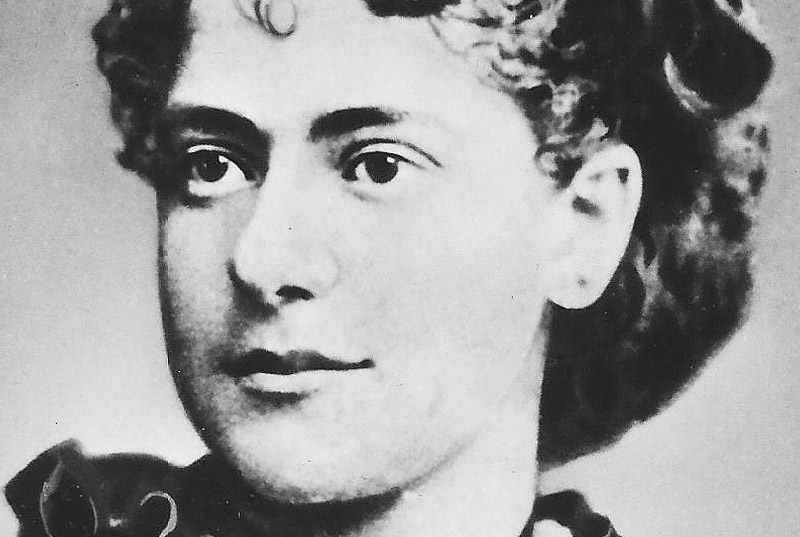 The search has begun for an inspirational GMB woman member as nominations for the Eleanor Marx award is re-launched on Tuesday March 8th, International Women's Day

Eleanor Marx was an inspirational woman herself: a trade unionist, feminist and internationalist who, as we know, played a pivotal role in the founding of our union.

Eleanor was a woman of both words and deeds: someone who would well understand today's issues around equality, social justice and poverty – and who would be campaigning and organising to make work better. Eleanor also believed in the participation and leadership of women at every level of an organisation.

Her favourite motto was 'Go Ahead', so in that spirit please nominate a woman activist who you consider to be in that same mould as Eleanor.

Has a GMB woman inspired you this year?

Maybe they’ve supported members with a workplace issue, negotiated the GMB menopause toolkit with their employer, or stood up for those not able to speak up for themselves.

Every year, GMB awards the Eleanor Marx Award to an inspirational woman who has stood up and made an exceptional difference to our members’ lives.

Please note, GMB officers and staff may not be nominated.

Go Ahead — Nominations are made here Eleanor Marx Award 2022 | GMB

Nominations must be submitted by midday on 22 April 2022.