Labour East will be hosting a watch party on Zoom to launch the election campaign across the whole region.

Labour East will be hosting a watch party on Zoom to launch the election campaign across the whole region.

On 6th May there will be elections for County and District Councillors, Police and Crime Commissioner and the Mayor of the Cambridgeshire and Peterborough Combined Authority in every part of the region and because of the pandemic, these will be the first elections since the General Election in 2019 and a chance to send the Tories a clear message about their mishandling of the pandemic, the economy and the NHS, particularly the insulting 1% pay offer to nurses and other NHS workers.

The Launch will give Labour and GMB activists a chance to hear how the campaign is going in their area, as well as sharing best practice about how to campaign and support Labour on 6th May.

Even with lockdown easing and the guidance on physical campaigning allowing door to door canvassing and leafleting from this week, the campaign for the elections on 6th May will still focus heavily on social media, telephone canvassing and mail drops, so this event will be useful for activists in how we can overcome all the difficulties of campaigning and talking to the electorate during a pandemic. 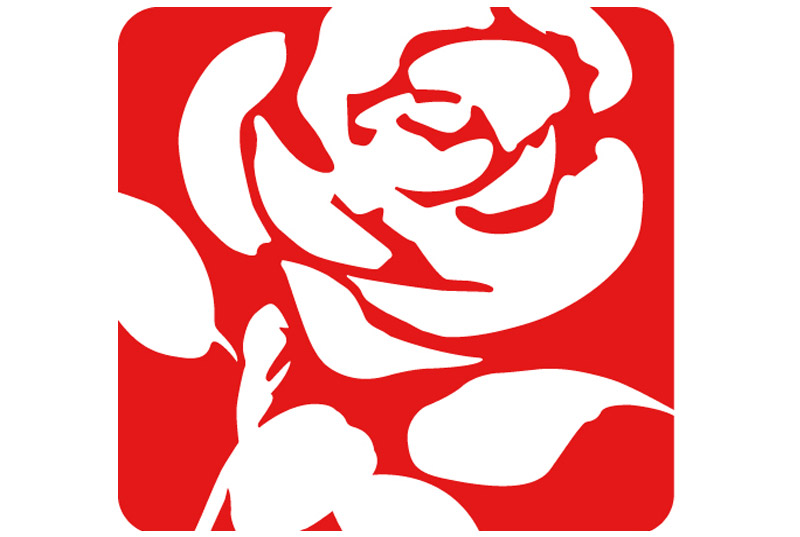