“I am truly honoured to have been asked to give this tribute to my friend, colleague and comrade Gary Doolan, my predecessor as GMB London Regional Political Officer, whose life was sadly cut short from cancer last year.

This is the fifth or sixth time I have had to do this, either in spoken or written form and it doesn’t get any easier, but this morning I am so pleased that members of Gary’s family and my and his colleague in the GMB  London political department, Marian Healy, have been able to join us and support me, as we pay tribute to a true, true giant of the Trade Union and Labour movement.

A testament to Gary’s work across both wings of the movement was the number of people who attended the standing room only funeral in St. Mary’s church on Upper Street, back in September, from the Islington refuse crews who drove past the church in convoy as the service started to the trade union leaders, London local and Regional Government representatives, to Front Bench Parliamentarians.

Last October the party staff, who Gary had industrial responsibility for, in Eastern Region, arranged for Gary to receive a Posthumous Merit Award which was presented by Jenny Formby at their Regional Conference (for those who don’t know, GMB London Region covers both London and Eastern), but because it was arranged at short notice, the family were unable to get up to Norwich to receive it, so having them here with us today, I hope in some way makes up for that.

Many of you will have worked and known Gary, like me, for many years, but for those of you who didn’t, Gary was a passionate GMB lay activist, Branch Secretary, Regional Committee and Central Executive Committee member and National Political Officer, before becoming the GMB London Region Political Officer and in that role he was both a member of the London Regional Board and a leading member of London TULO.

He was an equally passionate Labour Party activist, Islington Councillor and Chair of the Labour Group. When Labour swept back into power in Islington after many years of the Liberals running the Town Hall, Gary was not only one of the new Councillors, but he had the pleasure and I know how much pleasure it did give him, of personally defeating the leader of the Liberal Group, Steve Hitchins in St. Peters ward.

Gary served three terms and twelve years as a Councillor, before the cancer caught up with him and he had to stand down at last May’s elections.

Gary developed GMB London Region's political strategy, which we in the Region now continue with, making sure that our industrial work is inextricably linked to our political work and I pledge that the GMB will continue along that path, recognising that to achieve our industrial goals we need Labour in power in Local Councils, in Regional and National Assemblies, but most importantly in Westminster.

As Richard Watts, the Leader of Islington Council, said at his funeral, one of Gary's greatest strengths as a Councillor was that he reconnected Islington Labour with its working-class roots and he never let the Labour Group forget those roots.

Gary was not so much interested in the bars, cafes and restaurants of Upper Street, although that’s not to say he didn’t at times enjoy a drink or two, but what he was really interested and passionate about was the people living on the council estates and social housing in the borough, the residents living hand to mouth to keep a roof over their heads and provide food for their families and the GMB members he represented working for the council (more often the lower paid and doing the dirty jobs) the refuse crews, the caretakers and the home carers.

Gary’s third and greatest passion was, as we can see from the slide show behind me, his family and I know how proud and how much he loved Sharon his wife, his children and grandchildren. The premature loss to the movement is hard to take, but I know how much his family miss him every day of the week. However, I am pleased to tell you all, and I know how proud Gary would be, that his daughter Kerry has recently been elected as a GMB steward in his original GMB branch in Islington. The family legacy lives on.

It’s a number of years since I last came to this gathering, as I now live outside of the capital, but it has struck me over the last couple of days the number of people I see in this room whose careers took off, whether as elected politicians and activists, trade union lay activists and full time officers or even party staff, because of Gary Doolan.

I know this personally, as I would not be here speaking to you today if nearly twenty years ago Gary hadn’t spotted me and encouraged me to become more active in the GMB and get elected as a branch secretary. Further down the line he encouraged me to stand for our Regional Committee and more recently to put in the application to become a GMB Officer.

But I am not the only one, there are many of you in this room where Gary spotted your talent and encouraged and cajoled, but more importantly mentored and supported you, whether in the party or the trade unions.

Three passions family, union and party, but one goal social justice, fairness and a more equal society for the many not the few.

That can only be achieved by a movement united, a movement that recognises both in words, deeds and structures, locally, regionally and nationally the founding principles of the link between the political and industrial struggles. A link that Gary spent his working life developing, defending and living out, because he knew that the future of working people in this country rely on its strength and success.

Gary had a dry and quick wit (I know as he did me over a few times) but at the end you always departed knowing if you needed somebody in your corner fighting your cause you wouldn’t find anybody better than Gary Doolan.

Conference it is often said in our movement that we stand on the shoulders of giants, today I finish by saying again Rest In Peace friend and comrade, gone but never ever forgotten. Gary Doolan a true giant of the Trade Union and Labour movement. 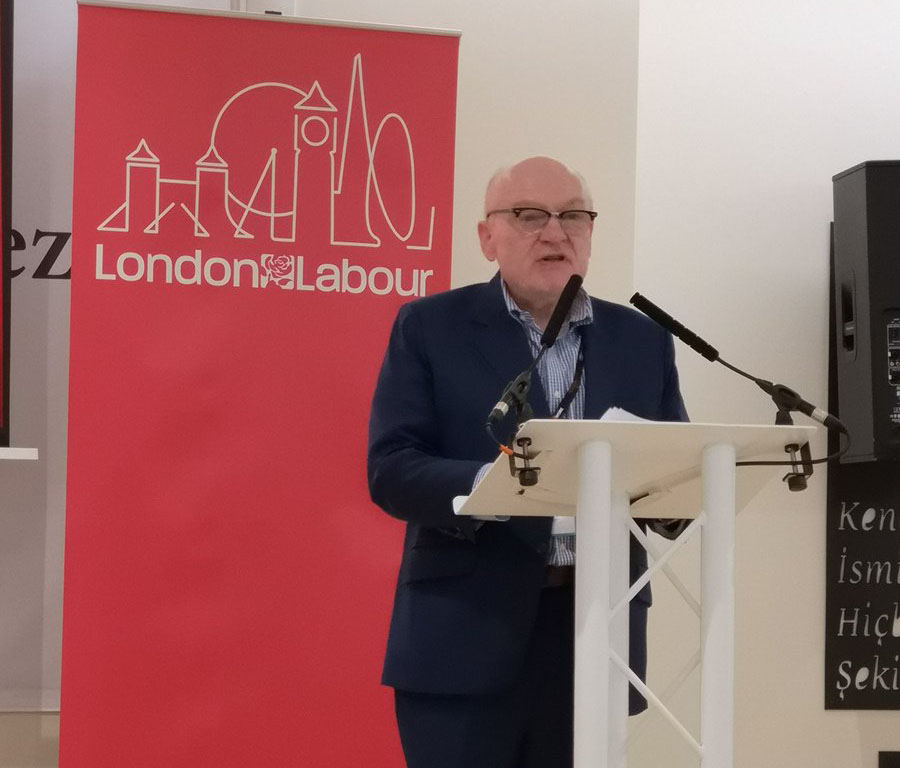 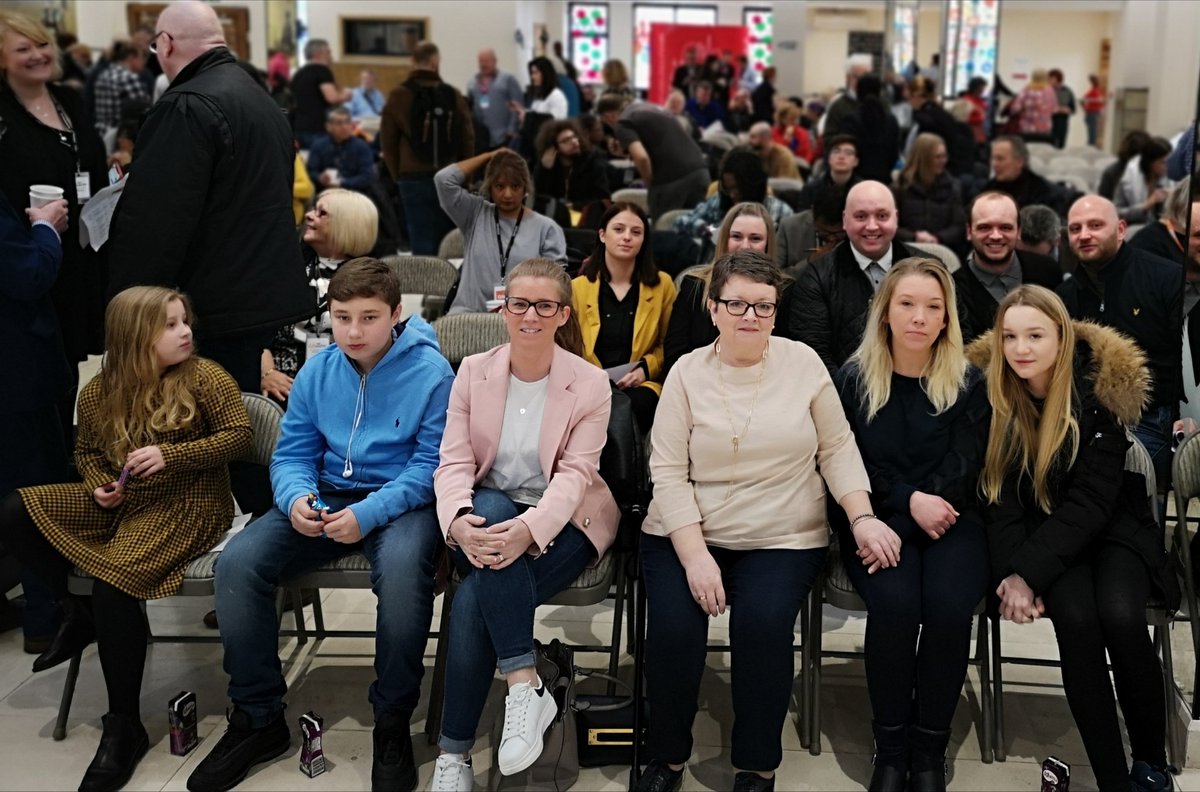