Transforming Britain for the Many not the Few

Labour has launched its Manifesto for the European elections on 23rd May, which the GMB helped to draft. In particular the section about 'Delivering Rights and Protections at Work' and we also made sure there was a strong commitment to challenging racism and xenophobia wherever it arises.

Labour has worked across the European Union to improve people’s lives: from delivering rights at work and protecting our environment to taking on the worst excesses of global capitalism To read the manifesto in full follow this link: Labour Party European Manifesto

Remember to vote Labour on 23rd May 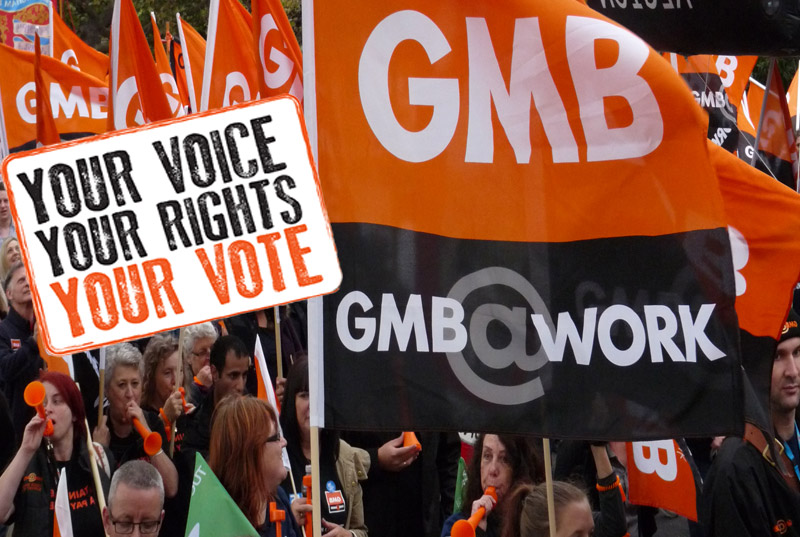